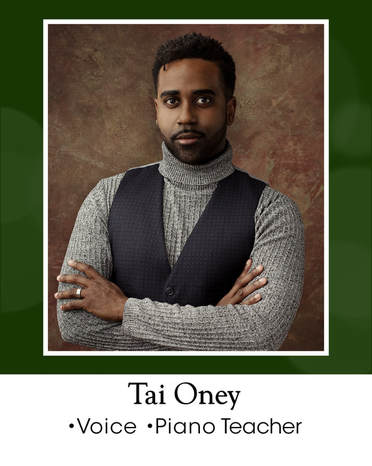 Hailed by Opera News for the “richness and pliability of his [voice],” American countertenor Tai Oney has been a prizewinner in several competitions, including claiming a prestigious Sullivan Foundation Award and a Fulbright Award. A Finalist in the Cesti Singing Competition, Semi-Finalist in the Palm Beach Opera Competition, and a second place Regional Finalist in the Metropolitan Opera National Council Auditions, Tai made his professional opera debut with Opera Boston in collaboration with Boston Baroque performing the role of Athamas in Handel’s Semele. 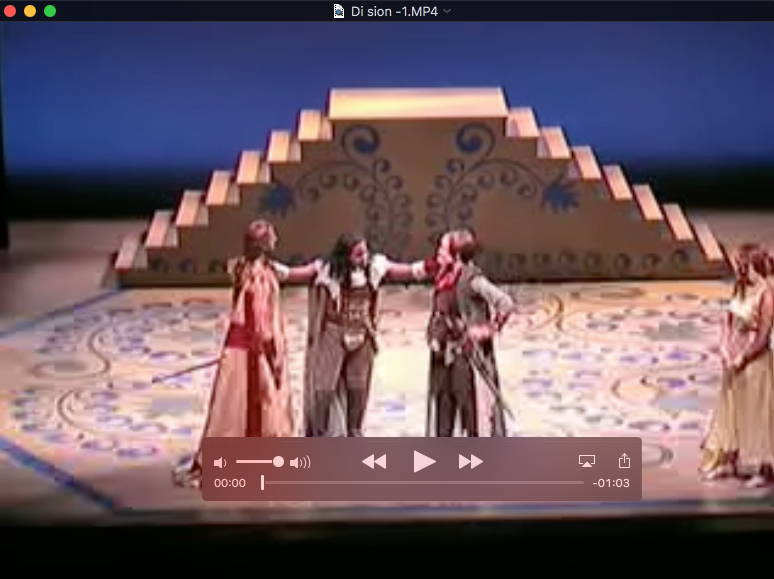